20 Things to Do with Holiday Leftovers 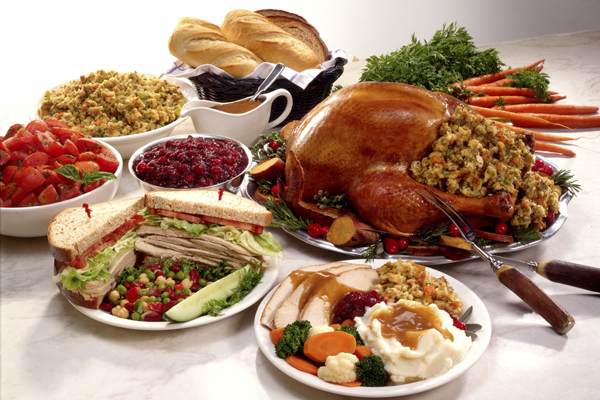 Do you love the traditional turkey or ham dinner for the holidays but loathe the idea of eating it for days on end? Here are 20 creative ideas for using  leftovers instead of tossing them out.

1 Make "TV dinners" — After everyone is full, fill a few microwavable containers with a serving of everything from the table. Pop in the freezer for future lunchboxes or quick dinners when time is short.

2 Salad — Once you’ve eaten all the sliced meat you want, grind the rest in a food processor and freeze in Ziplock bags for ham or turkey salad.

3 Broth — Cook down the turkey carcass or ham bone with a little meat attached. Once you have a good, strong broth, strain into quart-sized containers and add the meat scraps left in the bottom of the pot. Freeze or can for future gravy or soup base.

4 Make soup — Rather than make and store broth, add leftover vegetables (and more if you like) to make soup. Freeze or can in quart-sized containers.

5 Soup thickener — Freeze ½ cup portions of mashed potatoes and save to add to soups as a thickening agent.

7 Potato pancakes — We always look forward to potato pancakes the morning after a major holiday. I just mix mashed potatoes with enough flour, eggs, minced onion, and milk to form a thick batter and fry. They’re great served with bacon and topped with ketchup (rather than syrup).

8 Treat the dog — Freeze some yummy broth in ice cube trays. Remove frozen cubes and store in a Ziplock bag. Each morning, melt one into the dog’s food.

9 Treat the dog again — After you've cooked a ham bone for broth, give it to the dog. It will last months. (Don’t give dogs turkey bones. They splinter and cause problems if swallowed.)

10 Make chicken food — Cook a turkey carcass till you can crush the bones in your hands. Adding some vinegar to the water helps with this. Smash it all up and divide into sandwich-sized Ziplock bags. Freeze. Feed to chickens about once a week. The calcium from the bones will make their eggshells harder.

12 Shepherd’s Pie — Make a casserole or two for the freezer. Layer vegetables on the bottom of a dish, chopped meat on top of that, and then a layer of mashed potatoes. Top it off with breadcrumbs and cheese.

13 Other casseroles — Don’t have freezer space for full-sized casseroles? Chop meat up as you would use it in a casserole and freeze in recipe-sized portions. When you’re putting a casserole together, remove what you need from the freezer.

14 Sandwich meat—Slice off as much meat as you can for sandwiches. Freeze in an appropriate-sized containers with plastic wrap between every two-three slices. That way, you can remove just enough for a sandwich when the mood strikes, or when you need lunchbox items.

15 Sloppy turkey — Butter two bread slices as though making grilled cheese. Place one butter side down in a skillet. Layer sliced turkey, dressing, and cranberry sauce. Top with the other slice of bread and grill. Delicious served with gravy on top.

16 Hot turkey sandwiches — Dice up some of the turkey and add to your leftover gravy. Heat thoroughly and serve over toast.

17 Omelettes — If you love ham and cheese omelets, dice leftover ham and freeze in individual serving sizes to throw in when you want one.

18 Secret dessert night — If you have leftover pie, cut it into individual slices, wrap in plastic wrap and foil. Hide in the back of the freezer to pull out on nights when the kids actually go to bed when they’re told.

19 Share — Did family and friends visit during your holiday meal? Send them home with leftovers so they can enjoy a turkey or ham sandwich, too.

20 Share again — Have an elderly neighbor that visited family for the holidays? Be a good neighbor and take her a plate of food.

12 ways to unwrap the magic of the holidays Whether you’re continuing beloved family traditions or starting new ones, these cheerful celebrations will help create joy-filled memories that last a li . . .

Thanksgiving for Families: Crafts, activities and ways to give thanks

Celebrate Thanksgiving and the fall season by making festive crafts, cooking delicious fall recipes, giving back to others, counting your blessings and participating in family-friendly events—all de . . .

Indulge in extra helpings of family fun! Check out this month’s calendar “stuffed” with an abundance of Thanksgiving and holiday events. November 2022 Featured Holiday Events FREE The Super . . .

Before you gobble up all your favorite Turkey Day treats, wobble out and burn some calories while helping support our community.  O’side Turkey Trot. Move your feet before you eat. 5-mi . . .

Looking for the best places to get pie in San Diego? Whether it's Thanksgiving, Christmas, Pi Day (March 14) or a birthday, everyone loves pie! Here are some of San Diego's favorite pie shops. . . .

How to Have a Charlie Brown Thanksgiving

Plan a Thanksgiving celebration just for kids. Make the kids’ table the best one in the house by celebrating like the Peanuts Gang in the popular movie, A Charlie Brown Thanksgiving. With Cha . . .

Dinner's done — now what? After all the hours of prep work that go into Thanksgiving dinner, it seems as if it's gobbled up in no time flat. What to do next? Here are ideas for the family to enjoy . . .

7 Fun Things to Do After Thanksgiving

After Thanksgiving dinner, make memories with friends and family by enjoying long-time traditions or creating new ones. Here are some ideas:1. Host a game night. Ask guests to bring their favorite b . . .

20 Things to Do with Holiday Leftovers

Do you love the traditional turkey or ham dinner for the holidays but loathe the idea of eating it for days on end? Here are 20 creative ideas for using  leftovers instead of tossing them out.1 . . .

Traditions create family closeness and make memories that last a lifetime. If your family doesn’t already have fall traditions, try some of these ideas—you’re sure to look forward to them each . . .

Ways to Celebrate Hanukkah with Kids

Looking for fun ways to celebrate Hanukkah with your family? Include these creative crafts, tasty recipes, and local restaurants in your celebration! Hanukkah, also called "The Festival of Lights" i . . . 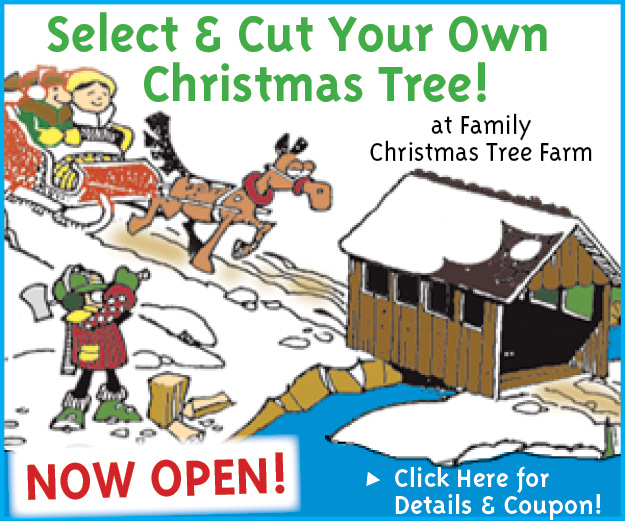 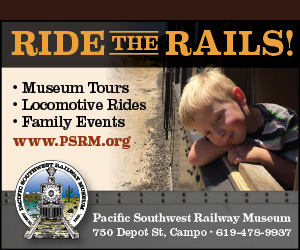