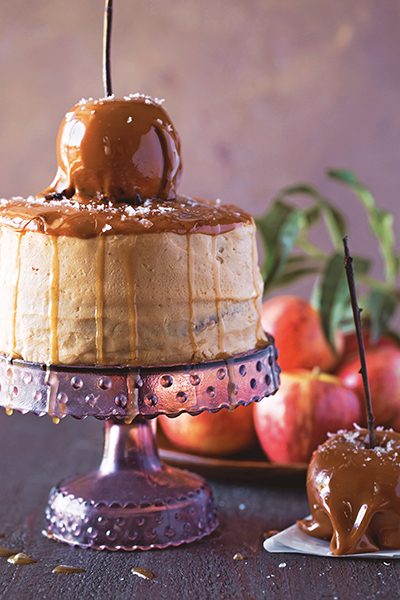 “Fall is one of our favorite times of the year, because it means Halloween and my family’s birthday season is just around the corner. This cake is like our inauguration into fall — when it’s on the table, our season of fun and celebration has begun!” – Jackie Bruchez, Oceanside mom, cookbook author, and food blogger at www.TheSeasideBaker.com.

To make the dulce de leche, place the unopened can of sweetened condensed milk in the bottom of your slow cooker. Fill the slow cooker with water until it's about 2 inches (5 cm) above the can. Set the slow cooker to low and cook for 8 hours. Once done, carefully remove the can from the water and set it aside to cool completely.

Combine egg whites and brown sugar in a clean glass bowl over a pan of simmering hot water. Whisk the mixture constantly until the brown sugar has dissolved and is no longer grainy and the mixture is warm to the touch. Transfer the mixture to a stand mixer fitted with a whisk attachment and beat the whites until stiff peaks form and it is no longer warm. Switch to the paddle attachment and gradually add the softened salted and unsalted butter cubes. Once all the butter has been added, add ¼ cup of homemade dulce de leche and the vanilla. Increase the mixer speed to high and mix for 10 minutes or until the frosting is smooth. Spoon the frosting into a large pastry bag.

*Note: I made the caramel apple and spread some extra caramel over the top of the cake after the cake chilled. I drizzled extra ducle de leche over the caramel.

These rich, delicious treats will be the highlight of your next party, celebration of family get-together! Mexican Hot Chocolate Cupcakes and Cinnamon Dulce de Leche Cupcakes celebrate the flavors o . . .

Wineries and vineyards provide the perfect ambiance for a relaxing outing. Many San Diego establishments have gone out of their way to create a family-friendly vibe or host events that welcome childre . . .

It took me six weeks after giving birth to twins to get back to a brewery. Believe me, I wanted to go sooner, but a few things got in the way (mostly two infants). We loved going to breweries before t . . .

It’s apple-picking season and local food blogger, The Seaside Baker, is sharing her easy recipe for a delicious fall drink just for adults. Make a batch of Apple Cider Sangria (you can even . . . 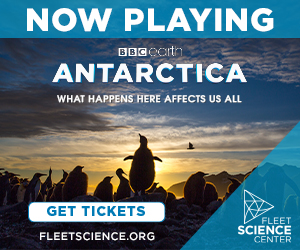 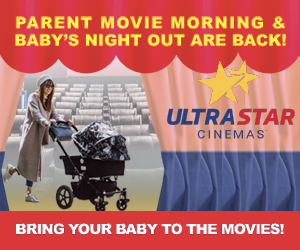 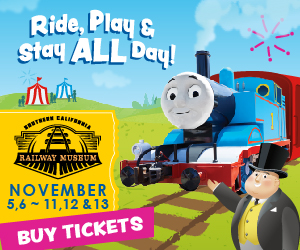 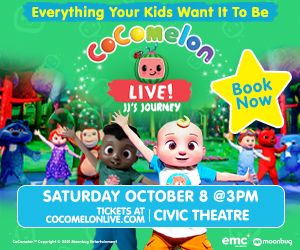