For some people, messing with traditional s'mores is downright wrong. But if it's the taste of s'mores you crave, you're probably open to venturing outside the box (or in this case, the campfire ring) to try a twist on the classic favorite. Whether you're celebrating the end of school, planning a family campout, or just love being outdoors, these treats will satisfy your family's sweet cravings and leave them shouting, We want S'MORE!

Make traditional s'mores by roasting marshmallows over a fire or barbecue. Have you ever tried making s'mores in the microwave? Yes, ultra lazy, but bonus: super fast (12 seconds max)! If you need step-by-step instructions for either method, find them here.

If you don't have 12 seconds (or a microwave), try spreading marshmallow creme on a graham cracker and simply sprinkling with chocolate chips. Dangerously easy, but unforgettably yummy! 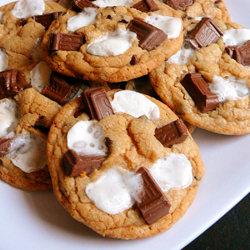 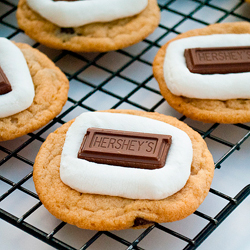 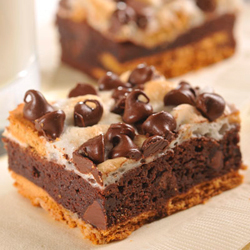 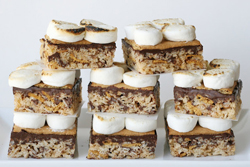 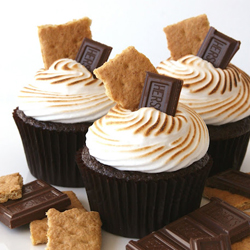 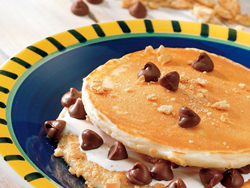 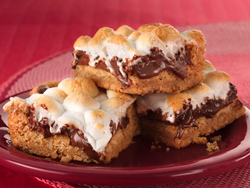 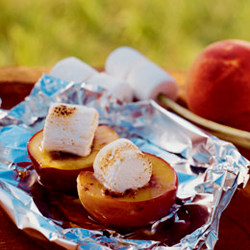 Solar S'mores — made with a pizza box solar oven! 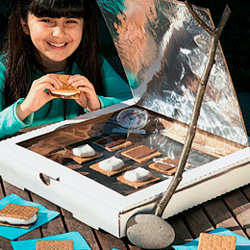 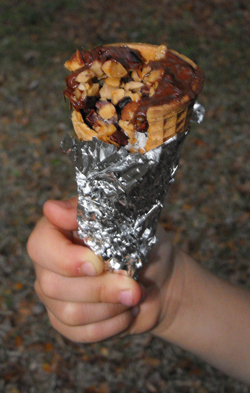 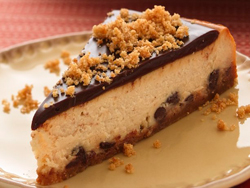 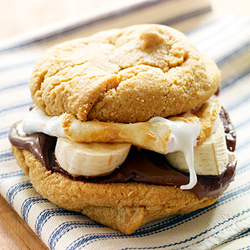 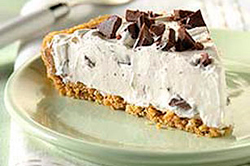 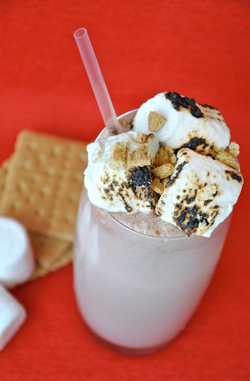 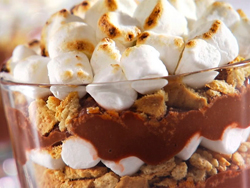 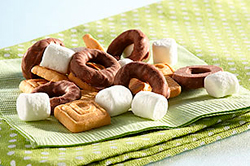 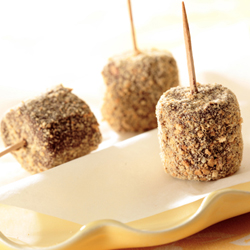 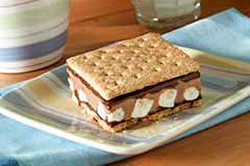 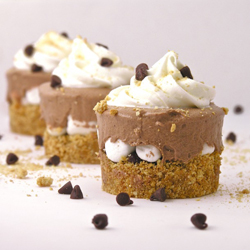 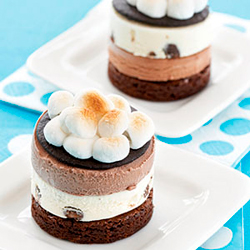 And finally, you never know when the urge to eat s'mores is going to hit, so it's imperative to have an Emergency S'more within reach at all times. Longtime Girl Scout leader (and SDFM editor), Lisa Gipson, makes these with her troop when heading to camp. All that's needed is mini plastic bags (available at craft stores), mini chocolate bars (or Hershey's Kisses), mini marshmallows, and a graham cracker (or two Teddy Grahams). The words on the label say: "Emergency S'more -- Tear open and eat immediately if urgent need arises." 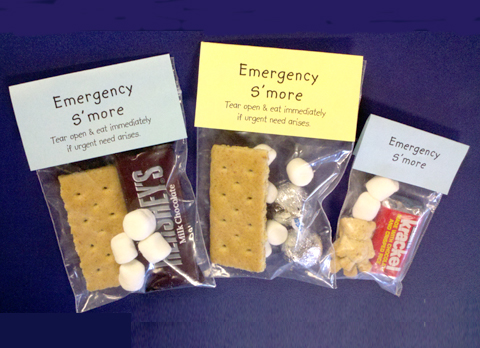 Lisa Gipson is the Managing Editor at San Diego Family. She always has an Emergency S'more on hand and looks forward to trying some of these recipes when she eats chocolate (every other month).

Blueberries, strawberries and coconut milk make these refreshing ice pops a healthy and festive treat for Fourth of July, Memorial Day or any summer afternoon. Plus, they’re gluten and dairy-free. . . .

Blast off to healthy snacking with this rocket ship that kids love to make and eat! Teaching my family about whole foods and good nutrition is important to me. We enjoy creating allergy-safe recipes . . .

All-natural popsicles are a refreshing way to cool off on warm summer days. These mango, pineapple and coconut milk treats, combined with speckled dragon fruit and kiwi, are like art on a stick! Ma . . .

Father's Day at my house is centered around the backyard—and that means grilling. A special day requires special food, and that means lobster tails. Simple and delicious, you can eat them right of . . .

Nothing says summer like eating delicious, ripe watermelon. This watermelon carving is perfect for a summer birthday party or to pair with summer reading activities! Here’s how to cut a watermelon . . . 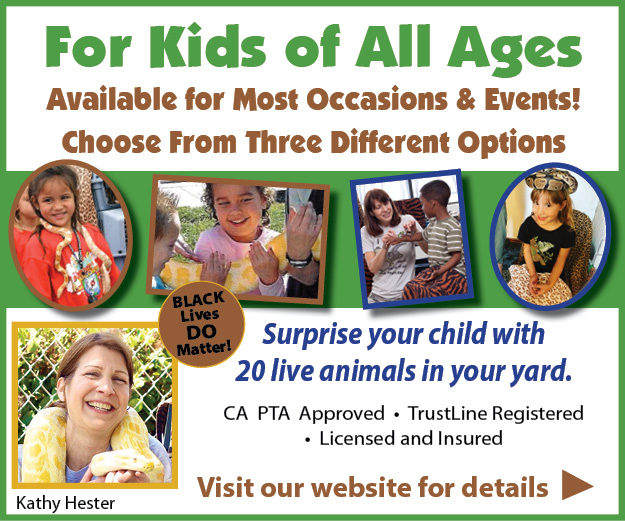