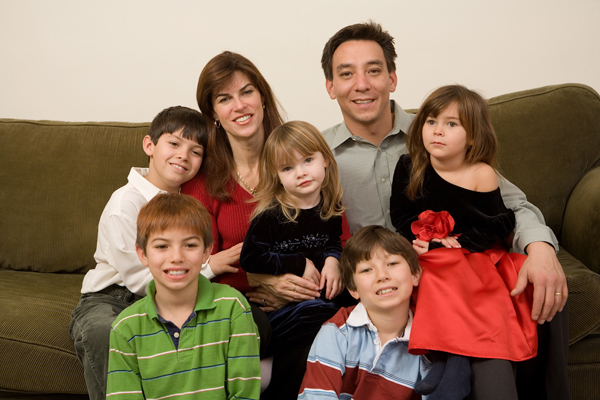 How do you know when you’re “done” having children?
Within weeks after having my first baby, it seemed as though everyone (friends, co-workers, random shoppers at the mall) wanted to know when we were having another child. (I admit I have been guilty of asking this very question to new moms. It’s almost like it’s required along with “is the baby sleeping?” (which is a truly ridiculous question).

After our second child was born, everyone wanted to know if we were having a third. At the time, I couldn’t even manage the two I had—how on earth could I throw a third into the mix? It didn’t feel like there was enough of me to go around. But then the dreams started.

When my youngest was about a year old, I began having dreams that I was pregnant. In some of the dreams I had taken a test, in others I just knew. I began to wonder if my subconscious was trying to tell me something, or was something more basic coming into play … like instinct.

With two kids and friends struggling with infertility, I felt guilty even having these thoughts, but the feeling was there. The feeling that maybe someone was waiting to be part of our family.

I began to ask friends how they knew their families were complete, and I received a variety of responses.

One friend said that her three children were “kicking her butt”… that’s how she knew. Another said she’s still not sure and thinks about it every day, while yet another said her family would be complete when they had one of each- one boy and one girl. Some friends were still trying for more. One person actually said they were going to try for as many as they could have (no, it wasn’t Brad and Angelina). A few women knew flat out they did not want to have any more children.

While they were making this decision, my friends would inevitably run through a list of questions they had asked themselves. Whether you choose to give birth, adopt or foster a child, the considerations are the same:

Am I financially able to support another child?
The reality is that most of us are never exactly where we want to be financially. If everyone involved finances in their family planning decisions, I think there would be far fewer children in the world. However, thinking practically, you are going to need a bigger car (a mini van perhaps?), possibly a bigger house and definitely an additional college fund.

Am I ready to start all over again?
Will I have enough energy? Up all hours of the night, endless dirty diapers, nursing, the exhaustion. Just the thought of it makes me a little tired. But you know you come through in the end. You do what you have to do. Somehow you find the energy.

Jacqueline Edelberg, author of “How to Walk to School: Blueprint for a Neighborhood School Renaissance,” says, “My mother told me that two kids would be the same amount of hassle as one, ‘One sandwich, two, five, what difference does it make?’ Okay, big lie. My kids are two years apart, and for the first five years, the work is incrementally harder. Everyone needs something right now. The silver lining is that once everyone can manage their own secretions, and can understand ‘in a minute,’ life becomes delicious.”

Are you and your spouse/partner in complete agreement?
Make sure that you both want more children. If you’re not on the same page, this could cause some serious discord in your relationship.

Faun R. Zarge, a public speaker and work-life trainer, says, “By proactively having candid conversations about how another child will affect personal and professional goals and responsibilities, parents can better plan for what lies ahead. It’s all too easy to ignore these issues and expect things to “work themselves out” once the baby arrives. Unfortunately, that can be a recipe for an awful lot of resentment. Parents can do themselves a big favor with frequent and honest conversations about how another child will impact their family’s life balance.”

Do you want a child for the right reasons?
Sure babies are cute and cuddly and they have that sweet smell, but missing the feeling of holding a baby is not enough.

Dr. Fran Walfish, a child and family psychotherapist, says, “Examine why you want another child. Is it more about your needs (e.g. my close friends have three kids so I should), or about raising and giving to a child?”

Am I too old?
As much as I hate to admit it, age is a factor. Advanced maternal age—those are the dreaded words used for women over the age of 35. With each passing year it becomes a little harder to get pregnant and a little scarier to be pregnant.

Are you capable of loving another child like you love your first (or second)?
Countless mothers have asked themselves the same question and had the same concern. But I’m sure every mother will attest to the fact that you can love 2, 4 or 10 children (or 19 like that nutty lady on The Learning Channel) as much as you love your first. Love is truly limitless.

“The difference between having one child and having two children is the same difference between having one and having ten. After one everything changes. I have never spoken to anyone who regretted adding another child but have spoken with many who regretted not having another child when they could have,” says J. Renee Gordan, Human Capital Architect.

What I have learned in my quest for answers is that you have to listen to your gut instinct, do what’s right for your family, and most importantly, follow your heart.

Struggling to Get Pregnant the Second Time Around?

Secondary infertility—the inability to conceive after 6-12 months of frequent, unprotected intercourse by a couple who already have a child—accounts for half of all infertility cases in the Unit . . . 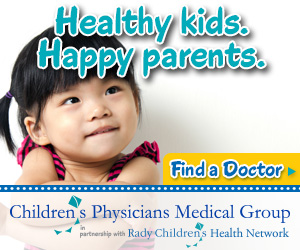 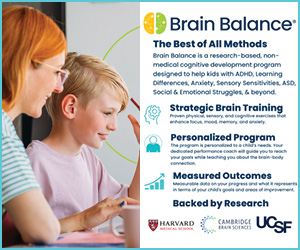 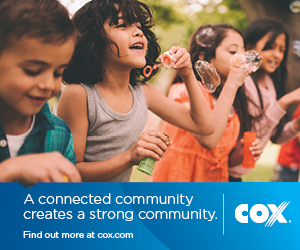 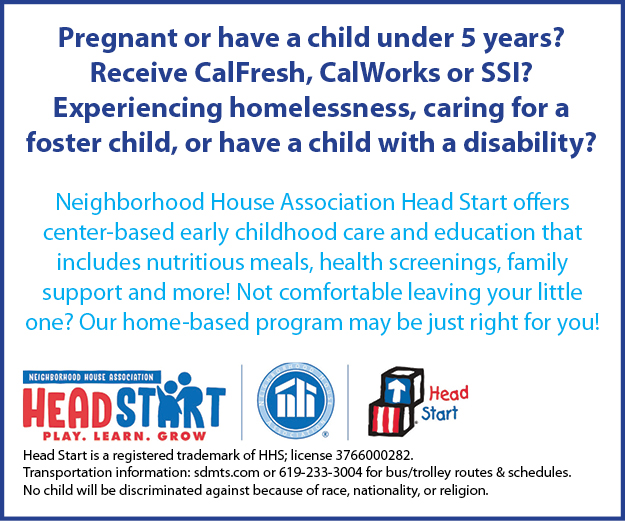