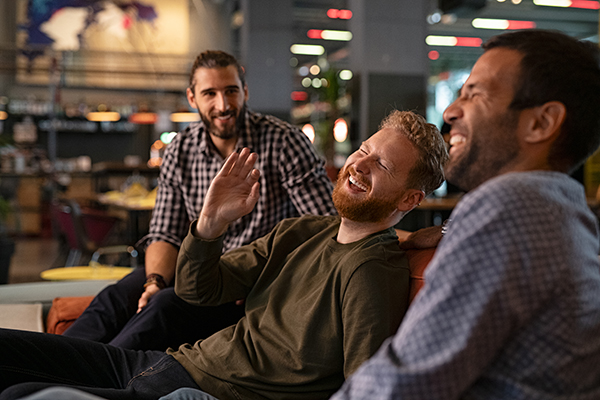 One of the best ways to overcome feelings of isolation or loneliness as a father is to join (or start) a fathers’ group. Even in California, where there are support groups for people who belong to too many support groups, the idea of being involved in a fathers’ group sounds a little risky. But it’s a risk well worth taking.

I’ve led a number of groups for new dads, and they always start the same way, with a discussion of sports, news or anything but parenting. Then, almost by accident, someone will say something about a child, and the floodgates open. Stories tumble out, advice comes in from all sides, and a lot of guys find out that they aren’t as alone as they thought they were. The sessions often last far longer than they were scheduled to.

Secrets revealed. Women get a ton of parenting (and other) advice from other women: where to take kids on rainy days, surefire cures for illnesses, ways to soothe crying babies, finding and hiring babysitters. You’d be surprised how much you already know, and how much you’ll be able to help other men.

A road map. Although I’m tired of hearing the cliché about men not asking for directions, when it comes to parenting, there’s often truth to it. One of the best things about a group is discovering you’re not the only one feeling a little lost. Every dad has some “directions” that may help. And even if they don’t, it’s better to be lost with someone than lost alone.

Safety. I’ve found that dads’ groups don’t work nearly as well when women are around. Sometimes it’s easier to talk about sensitive issues with a bunch of guys who are going through (or have already been through) what you are.

Entertainment. Getting together with other men who’ve made fatherhood a priority can be a lot of fun. It could be in a park with the kids, or it could be a dads-only event at someone’s house or in a bar or restaurant.

There are dads’ groups popping up all over the place, and there may be more than one within shouting distance of your home. If you’d rather start your own group, finding other fathers to join may not be easy, but if you put the word out, you’re sure to get some responses. Here are likely spots to find new (or experienced) fathers:

Armin A. Brott is a nationally recognized parenting expert and the author of the best-selling New Father series and "Ask Mr. Dad," a syndicated advice column.

Mr. Dad
www.MrDad.com
Advice, podcasts and resources for every aspect of pregnancy, childbirth and fatherhood.

Fathering Together
www.FatheringTogether.org
Podcast and blog

Stepdadding
www.StepDadding.com
Resource guide for everything related to step dads. 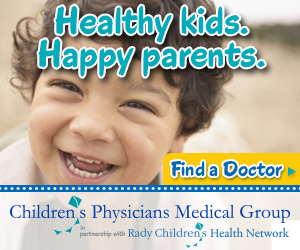 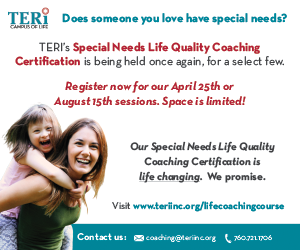 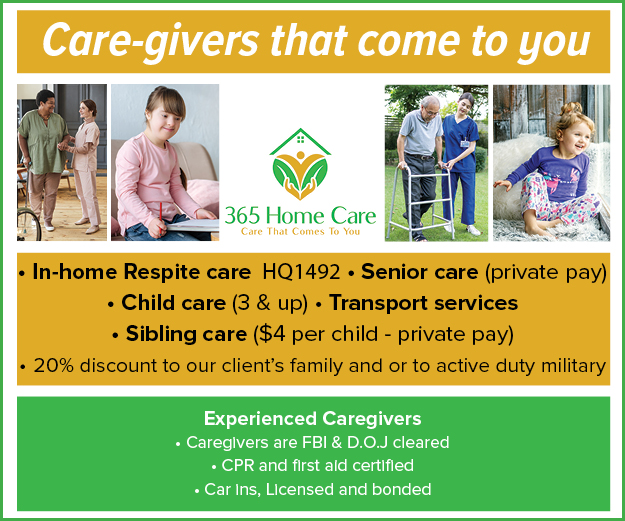