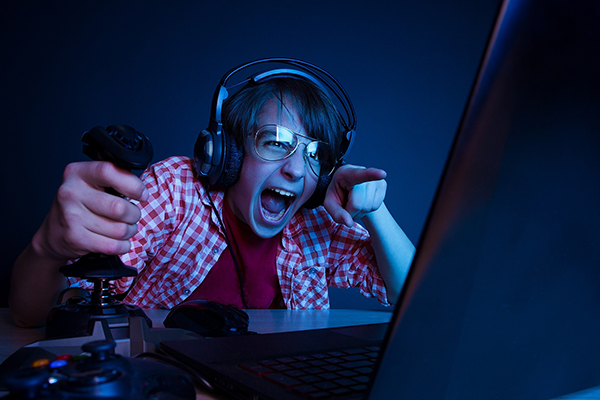 Have you ever heard your 6 year-old yelling, “Die, die, die!” at the top of his lungs while playing video games? Or, caught your teen hiding out and playing Fortnite instead of studying or sleeping? If so, you probably share some growing concerns about the negative effects of violent video games.

In the wake of a series of tragic mass shootings in our schools, national debates are raging over whether violent video games cause real life aggressive or violent behavior. Also in question is whether kids are becoming desensitized to violence as a result of playing them. Finally, with the rising number of youth experiencing gaming addiction, it might be time for parents to take a closer look at what (and how much) our screen-focused kids are playing.

What is a “violent” video game?
Violence, as defined by Merriam-Webster’s online dictionary, is “the use of physical force so as to injure, abuse, damage or destroy.” A violent video game is one that features these elements.

Fortnite, a violent video game, has risen to alarming popularity with over 40 million downloads since its release in fall 2017. An interactive, multi-player adventure, it is the latest gaming trend in a rash of first-person shooter games, often displaying guns and violence without the associated blood and gore. Other popular games of this genre include Call of Duty, Halo and PlayerUnknown’s Battlegrounds (PUBG).

But ask any parent if their child has ever gotten agitated, frustrated, or more prone to argue during or after playing a video game, and the answer will most likely be yes.

Filucci says, “The research points toward exposure to violent video games being one factor that could cause aggressive or violent behavior, especially for kids who are already at risk, such as kids who experience violence at home, or who are exposed to substance abuse, or other risk factors.”

If parents allow kids to play violent video games, she suggests mitigating some of their affects by discussing the content, putting it in context and helping them develop empathy in other ways. It’s also a good idea to put time limits on game play.

Filucci adds, “Fortunately, parents have a lot of control over what kind of media kids are exposed to at home, especially when kids are young. They can help kids select non-violent or less violent games, movies, and TV shows to watch.” She also recommends parents play with and watch their kids play, in order to know what they are doing and have more influence over what they play and see.

Why else should parents be concerned?
Video game addiction is a growing issue for today’s families. The World Health Organization (WHO) recently classified “gaming disorder” as a formal medical diagnosis. Parents can step in and use the American Academy of Pediatrics media guidelines to set and enforce clear, age-appropriate limits—along with encouraging kids to pursue other interests, such as playing outdoors, getting enough sleep, focusing on school work, participating in sports or physical activity, and socially engaging with friends and family members.

Along with exposure to violence and the potential for addiction, parents should also be aware that adult-themed games like Fortnight attract young kids with animated, cartoonish graphics. They also push in-game purchases, allow text chats with strangers, and over-sexualize female characters—all of which are important, impactful topics to discuss.

It’s up to parents, of course, to decide if their kids are allowed to play violent video games. It is critical to establish appropriate guidelines and be prepared to have relevant family conversations about virtual vs. real-life violence.

Lisa Pawlak is a contributing writer and local mom of two boys.

Make your family’s health and happiness the focus this year by gathering setting family goals (notice we didn’t use the word resolution — see note at bottom). Here are suggestions that offer h . . .

Multigenerational Gatherings: A recipe for success

No one knows better than single parents the importance of having a team of people to handle the day-to-day demands of life with kids. Call it a team. Call it a village. Call it a tribe. Whatever you . . .

Have you ever heard your 6 year-old yelling, “Die, die, die!” at the top of his lungs while playing video games? Or, caught your teen hiding out and playing Fortnite instead of studying or sleep . . .

Some of the best parenting advice around comes from the instructions given by flight attendants just before take off: “If traveling with young children, please put on your own oxygen mask before a . . .

If there has ever been a time when we need to grow courageous kids, it’s now. From social media and screens big and small, to peer pressure and rapidly changing cultural norms, kids are growing up . . .

In today’s online world, the amount of personal information that is publically available is staggering. With several quick finger taps on a keyboard or screen, a resourceful individual can discove . . . 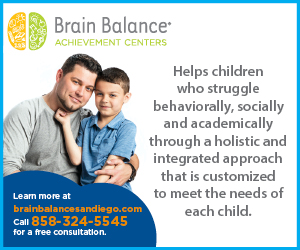 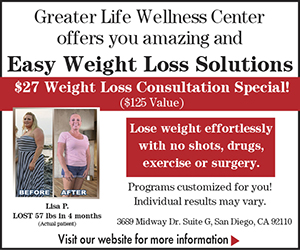 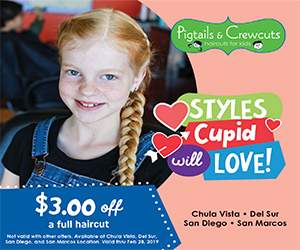 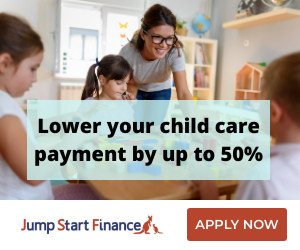