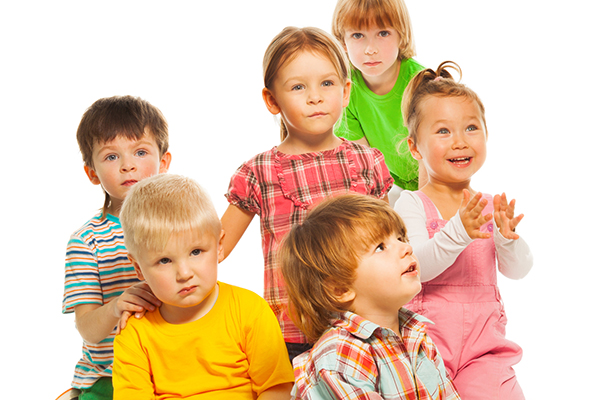 Studies show that when children learn a second language, there is a boost to cognitive growth, creativity and critical thinking skills. Bilingual children also tend to be more empathetic and open-minded to other cultures. With numerous benefits to learning a second language, many parents want to know when and how to introduce a second language to their own children.

Experts believe that the preschool years are the best time. During the first five years of a child’s development the ability of the brain to learn language is unmatched compared to any later stage. Children can attain native or near-native pronunciation because the brain hasn’t learned to ignore the sounds of foreign languages and is better able to mimic new sounds. This window of opportunity narrows once the child reaches adolescence.

“Although people differ in their ability to learn a second language later in life, any child can learn two or more languages fluently in the first few years of life,” says David Barner PhD, Associate Professor of Psychology and Linguistics at UCSD. “Children are unparalleled in their ability to learn arbitrary grammatical structures, like gender agreement in French and Spanish.”

Free from the constraints of testing and grammar drills of formal language instruction, the early years allow children to learn languages through play.

“When language is interesting and fun—and relevant to the children’s daily experiences—they just seem to pick it up,” says Sarah Mahoney, a Spanish teacher in Poway.

Language acquisition is optimal where there is meaningful communication. Preschool provides that natural setting through books, songs, music and movement, and finger play—all of which have the repetition that preschoolers love and help them retain new information. There is also a delightful lack of inhibition and self-conscious behavior at this stage. Coupled with their generally positive attitude to learning, preschoolers are more likely to mimic new sounds, take chances and start speaking in the target language.

As the world edges closer toward a global model with increasing cross-cultural interaction, learning a second language fluently can only be beneficial. Take advantage of the window of opportunity in early childhood—it could give your children the edge they need to succeed in tomorrow’s world. Most of all, remember to make it fun because language learning thrives when kids have fun!

How to Introduce a New Language

Listen to music. Play songs in the car or at home to introduce children to the sounds and rhythms of a new language.

Read. Read favorite stories in another language or introduce new books to expand your child’s exposure to the new language.

Play. Look for bilingual toys that communicate with children in different languages.

Watch TV. Dora the Explorer is an entertaining show that teaches children Spanish. Or look for the SAP (Second Audio Program) option on your TV to switch your child’s favorite program to another language.

Look in your community. Many local preschools offer language lessons as part of their regular curriculum and some offer immersion programs. There are also afterschool programs that offer language classes for kids.

Choosing the right school is one of the most important decisions to make for your child. Our biannual directory features educational options in San Diego from preschool through high school in a vari . . .

25 Activities that Support Your Child in Math

10 Tips for Choosing a Kindergarten Program

Choosing a kindergarten program can feel like a daunting task. In an effort to place your child in the “right” school, there are many things to consider. Think about your own philosophy of educ . . .

Spring is the time to start planning ahead for a successful school year. Check out these tips for high school students – what they can do in the spring semester to prepare for fall. Choose chal . . .

Beyond Books: 20 Reasons to Love the Library

If it’s been awhile since you’ve been to the library, perhaps you only associate it with hardcover and paperback books. The library has so much more to offer than awesome books! Stop in your loc . . .

5 Things Parents Can Do Now to Prepare Children for Kindergarten

It’s not uncommon for parents to wonder if children are learning and developing at the same pace as their peers. Many first-time parents have little understanding of what today’s kindergarteners . . .

Mastering the SAT can have tremendous impact on a student’s life, but it comes at a cost. Preparing for the SAT can be a stressful process for teens (because the stakes are high) and for parents ( . . .

Transitions from grade to grade can be challenging. Adding the stress of divorce—especially for newly divorced parents—can make a new school year even more nerve-racking for the entire family. C . . .

Every student needs homework help at some point—sometimes more support than a parent can provide. Here are six educational apps that offer homework help (most available on iTunes and Google Play), . . .

Studies show that when children learn a second language, there is a boost to cognitive growth, creativity and critical thinking skills. Bilingual children also tend to be more empathetic and open-mi . . .

Safety Tips for Children Who Walk to School

Is your child ready to walk to school? Ask yourself the questions below before deciding. These safety guidelines and tips will help ensure a safe walk to school.Walking to school is a healthy altern . . .

How to Volunteer at School without Burning Out

According to the nonprofit research center Child Trends, parent involvement in school is linked to better grades and fewer behavior problems in students, particularly for those in elementary school. P . . .

How to Manage Child-Teacher Conflict

“I hate my teacher,” *Elora, 9, declared to her mother. But, when pressed for details, her mom says Elora buried her head in her knees. So she tried a different approach. “I engaged her in a f . . .

Parents usually fall into different categories when it comes to parent teacher conferences. Some love to spend time with their child’s teacher, talking about what is going well and brainstorming s . . . 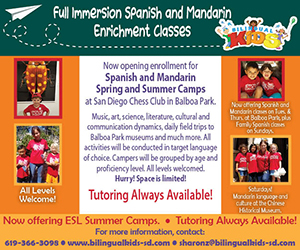 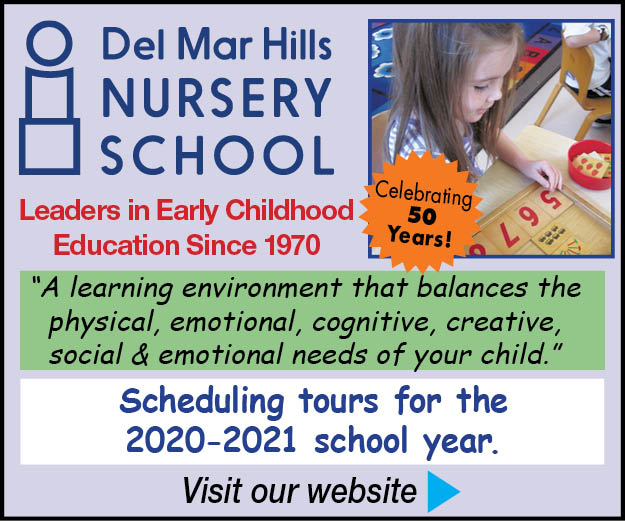 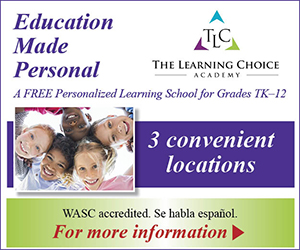 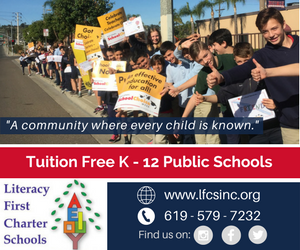 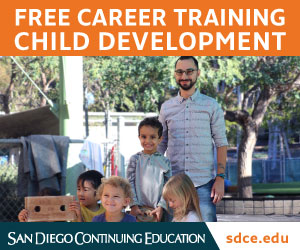 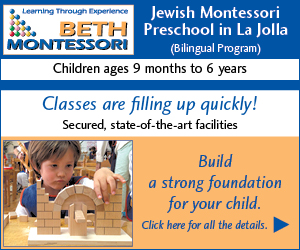