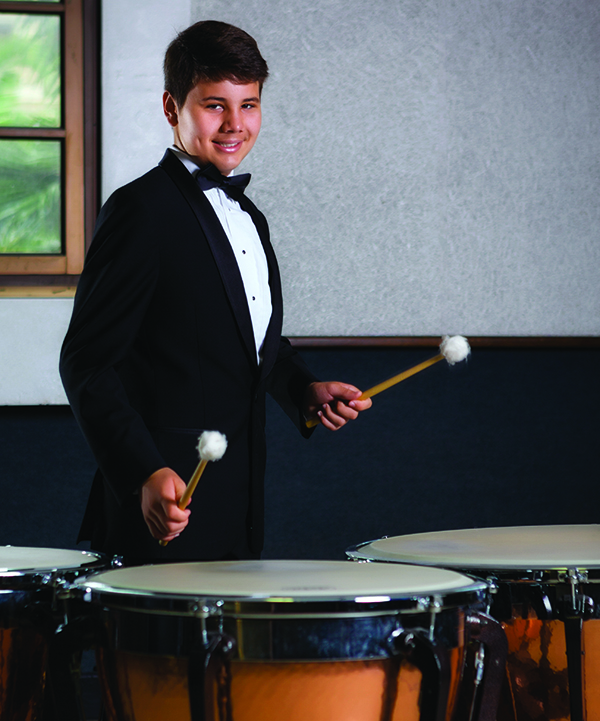 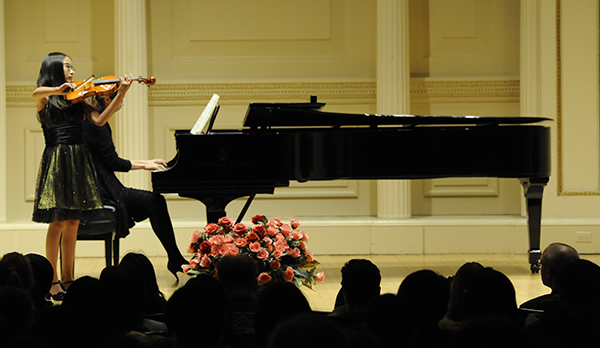 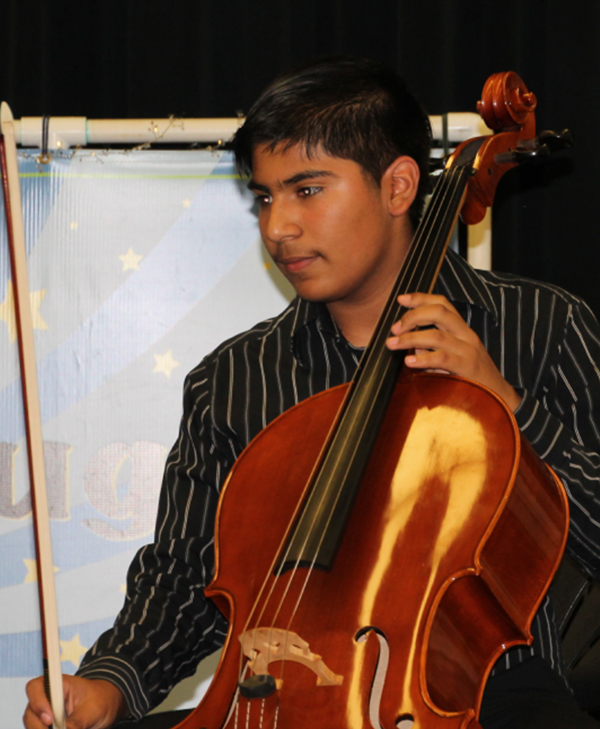 Browse through San Diego’s Afterschool Activities Guide to find a variety of engaging classes and programs from ballet lessons to ice skating and everything in between. Contact advertisers directl . . .